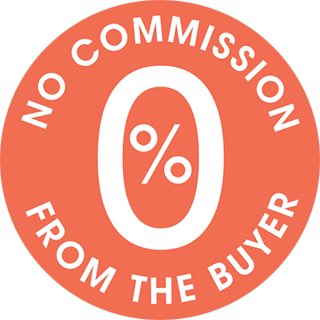 
These additional costs include the following, among others:

This boutique residence with spacious apartments for sale is located in leafy Lichtenberg, an Eastern district of Berlin primed for future growth just 22 minutes from the capital’s CBD.

Lichtenberg is set to benefit from significant development investment in the near future – driven by the area’s proximity to the central Mitte district. Recent rental and price growth across the neighbourhood is starting to draw attention to Lichtenberg’s emerging investment potential.

The residence boasts location in one of the greenest areas of Berlin. The development has no neighbours in its immediate vicinity and is walking distance to the majestic Castle Friedrichsfelde and major tourist attraction The Tierpark.

For professional commuters, a short journey by train takes you to Alexanderplatz, Berlin’s main CBD, in only 22 minutes – providing easy access to the rest of Berlin and beyond.

For students also, the apartments are steps away from 4 university campuses. Lichtenberg’s young population have encouraged the emergence of thriving nightlife, international eateries and utilised the area’s abundant greenery for outdoor events.

This is the exact location of the property development. 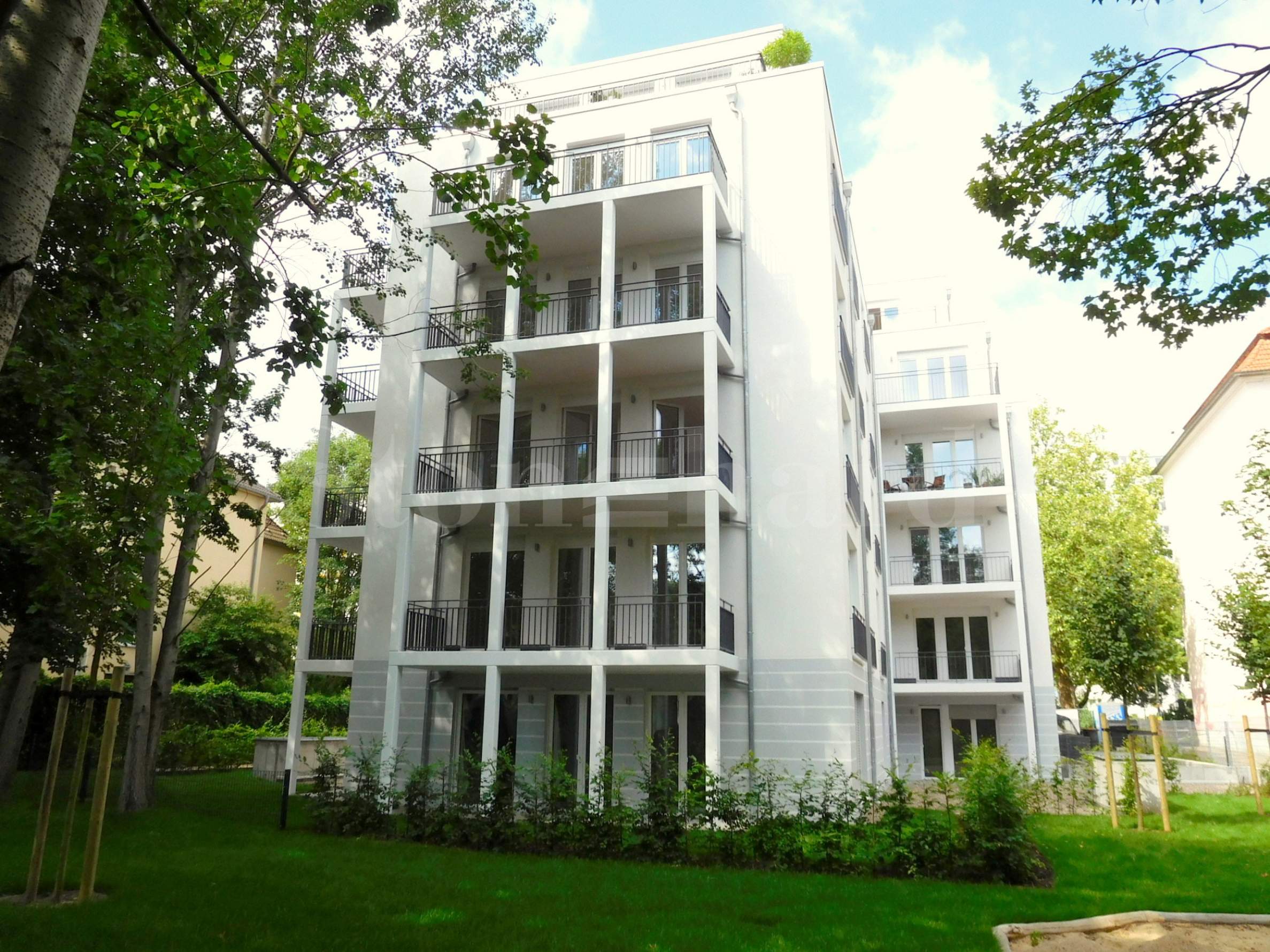 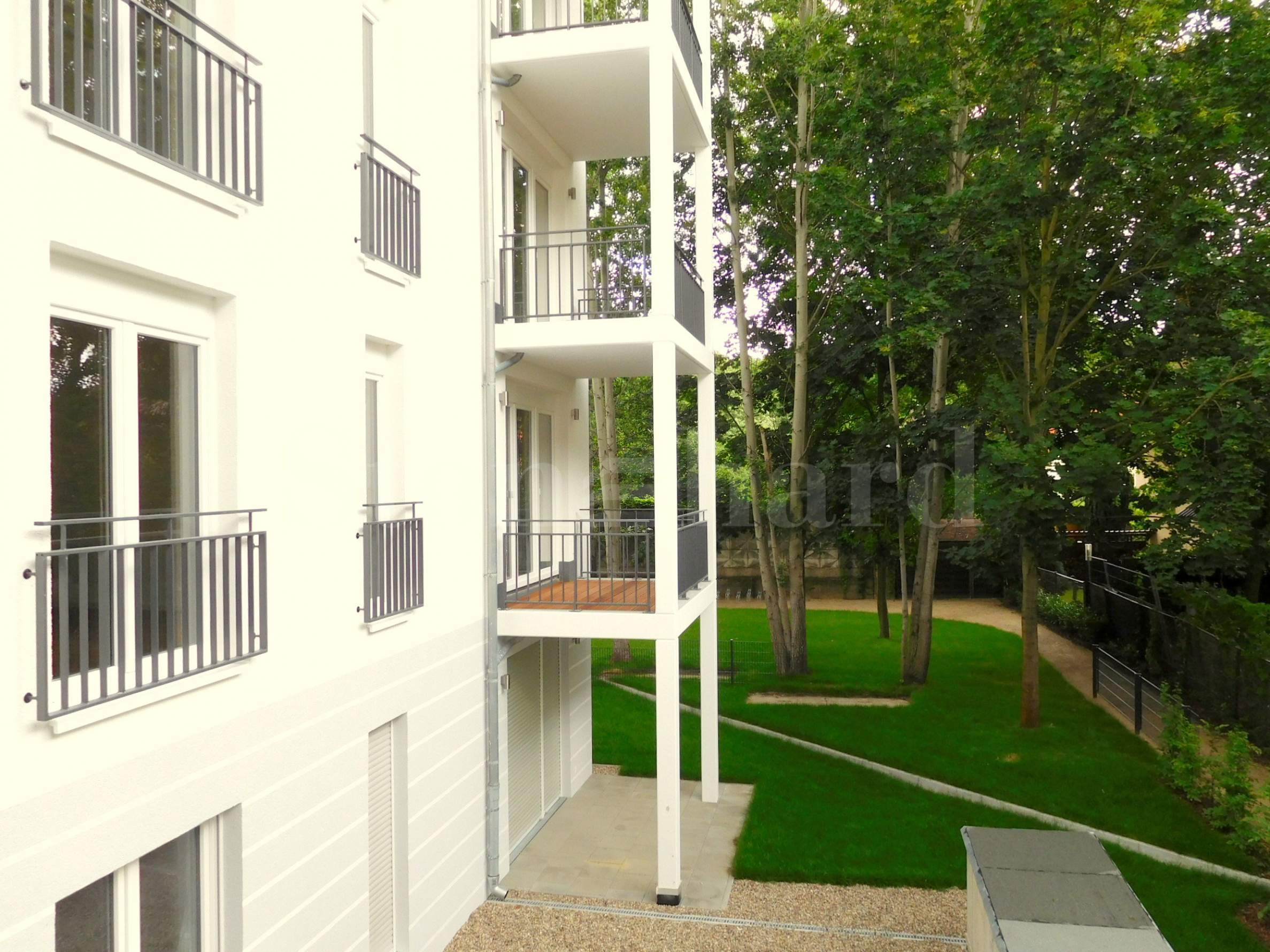 Payment of HK$25,000 client fee at the time of reservation.
15% on exchange and the balance after 12 weeks.

Berlin Investment Case
With a new start-up founded every 20 hours, Berlin is positioned to be one of the big economies of the future. Boasting the highest employment growth of any German city with 250,000 jobs added over the last decade, Berlin’s GDP growth is set to outperform wider Germany.
The city’s strong economic performance has resulted in booming levels of population growth, a large 40% portion of which are under 35, placing Berlin 3rd on 2015’s Youthful Cities Index. The capital has welcomed an average of 40,000 new residents annually since 2012 and the population is projected to grow to four million by 2030, setting the property market for a rapid rise in demand. New estimates predict some 300,000 new homes will be needed to accommodate the coming changes. However, this comes at a time when house-building in Berlin is at a level lower than in any other major German city with only 12,000 homes supplied in 2016. This deficit has resulted in ever increasing apartment prices and investors can expect to see even more upward pressure on prices in the years ahead.

Lichtenberg Investment Case
Lichtenberg has the second-lowest housing cost ratio in Berlin at 17.7% and the third-highest rental growth, which is a positive marker for identifying the cusp of future gentrification. According to CBRE, a 7.6% population increase is forecast for the area by 2030, which is higher than the 7.2% average increase forecast for Berlin.

Rents in Lichtenberg are below the city’s average median asking rent and the area is benefitting from the sharp rental increases in the city centre, with future demand driven by renters looking for better value. Easy transportation to the CBD, large unit sizes and a more relaxed green environment epitomises old Berlin and sets Lichtenberg apart from the rest.

The marker on the map is indicating the exact location of the development.